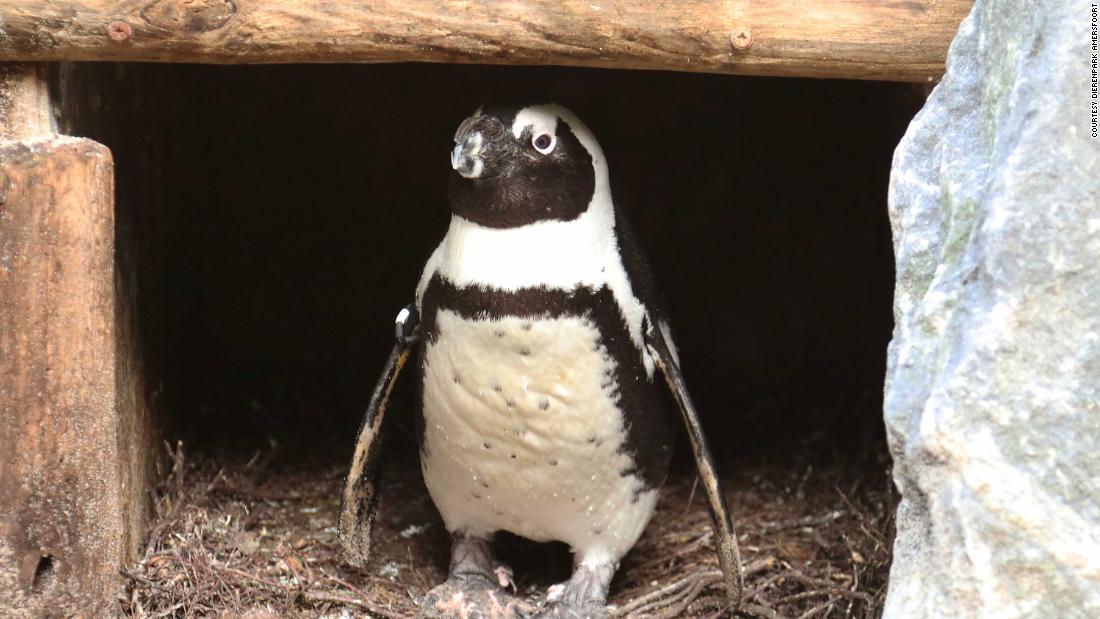 In their ongoing quest to raise a chick, a couple of African male penguins that rose to viral fame last year for stealing an egg from a heterosexual penguin couple have now stolen the nest of two female penguins.

The zoo announced the development on social media last week. Homosexuality is more common in this bird species, a tweet from the zoo explains, adding that the two male penguins are taking turns guarding the nest, which contains two eggs.
“After obtaining an egg to hatch last year, they managed to hijack an entire nest this year at an unguarded moment,” zookeeper Sander Drost is quoted as saying in a news release.
The two penguins are “a dominant couple” among the 17 penguins in the zoo’s care, Drost told Dutch News.

Drost called the male penguin couple “very determined” — but their desire to become fathers might still not come to fruition, because the eggs were taken from a same-sex female couple and therefore are most likely unfertilized.

Last year, after the two penguins stole the single egg, it turned out that egg was also unfertilized. The heterosexual couple whose egg was stolen laid another one after the heist, the zoo said in a news release at the time.
“Maybe one day we will welcome a chick that has been hatched by a gay couple. Who knows, they might succeed next year,” Drost said in the most recent news release.

There have been several reports of same-sex penguin couples around the world pursuing fatherhood or motherhood.

Last August, Electra and Violet, a couple of female gentoo penguins at the Oceanogràfic València aquarium in Spain, adopted an egg and raised the baby chick that was hatched.
In October 2018, Sphen and Magic, two male gentoo penguins at Sea Life Sydney Aquarium in Australia, welcomed a female chick that was named Sphengic.
The story of Silo and Roy, two male chinstrap penguins at the Central Park Zoo in New York that welcomed a chick named Tango in 1998, inspired an award-winning children’s book.